since 1982 at the lake lovers' disposal

The work in the 80s and 90s expanded through the collaboration with camping sites and some hotels in Bardolino and neighbouring towns.

Their children Angela and Giorgio joined the company respectively in 2004 and 2008; in 2010, Giorgio changed the company name to SUN PARKING SNC, with the addition of the engine maintenance service for boats in storage. 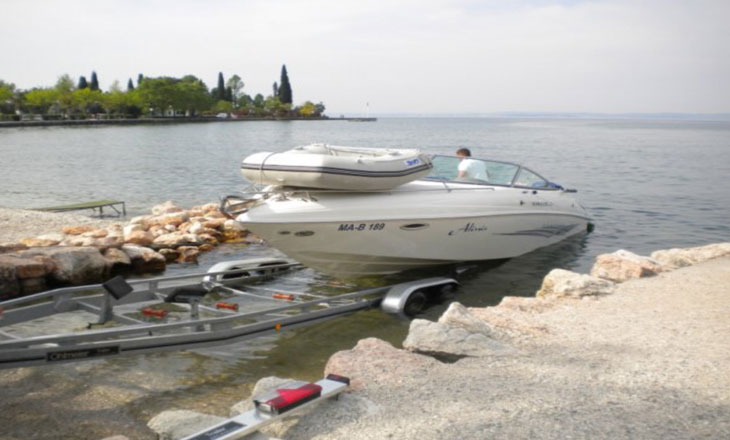